Home Health Chronicles follows a day in the life of Dr. Sincere “Seven” Hart, a home health provider in the nation’s capital who is writing his first novel “The Home Health Chronicles,” which he intends to share with family and friends that are shut-in during the COVID-19 pandemic. Committed to his patients and his writing efforts, Sincere is also the only therapist at his agency willing to brave the pandemic and visit patients in a mobile setting. As he traverses the city treating an eclectic mix of clients with varying diagnoses, Sincere inadvertently picks up the “work” of two men who begin to follow him to get back what belongs to them. Simultaneously, two detectives, in hot pursuit of the criminals, also begin to tail Sincere as they try to piece together who’s involved in a city-wide corruption ring that’s led by a furious mob boss. Virtually tracked by his company Ergo Home Health for work protocols, facing the unpredictability of the pandemic and unknowingly followed by criminals and cops alike, Sincere has two places – his lady and his faith in the Highest – to turn for refuge, safety and protection from dangers both seen and unseen. 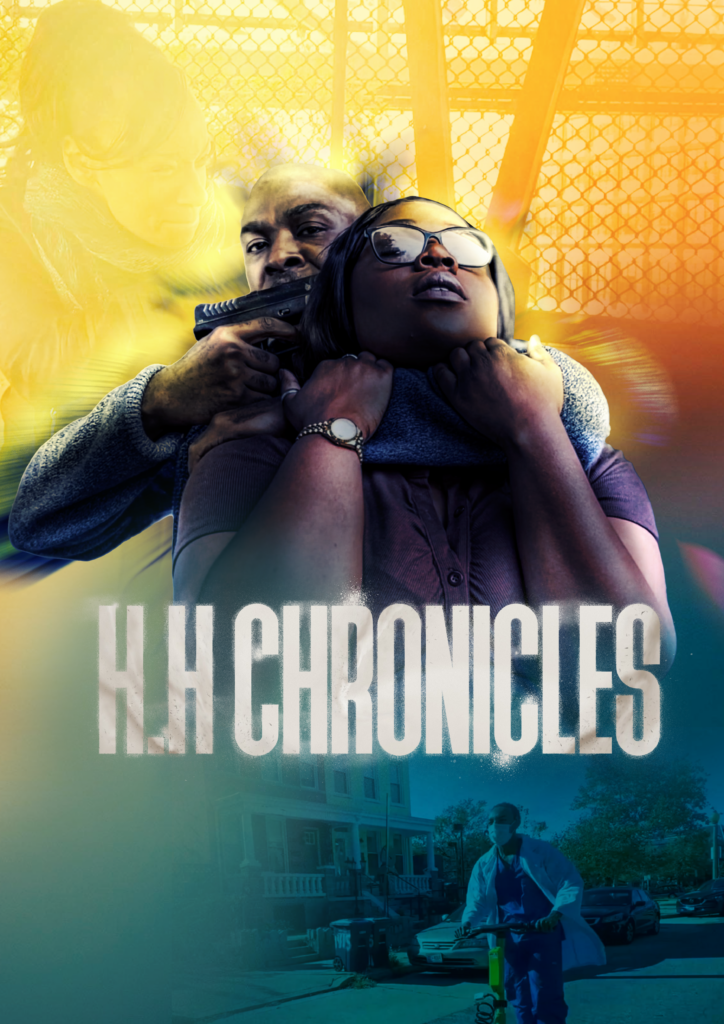