The Adventures of Prince Achmed (German: Die Abenteuer des Prinzen Achmed) is a 1926 German animated fairytale film by Lotte Reiniger. It is the oldest surviving animated feature film. The silent film will be screened with live, original music by Andrew Earle Simpson.

Andrew Earle Simpson is Curator and Resident Musician for the Atlas Silent Film Series. A renowned and accomplished composer, conductor, and performer, he is the Resident Film Accompanist at the National Gallery of Art, and appears regularly at the Library of Congress, AFI Silver Theater, and many venues across the United States and abroad. He is Professor of Music at the Benjamin T. Rome School of Music at The Catholic University of America, where he teaches composition, music theory, and courses in film and music. Professor Simpson creates live, improvised scores as well as fully-composed scores to accompany silent films. The Atlas screenings feature live piano accompaniment, with scores designed to support and enhance the comic and dramatic elements of each film. 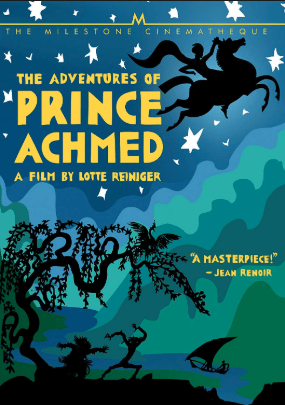 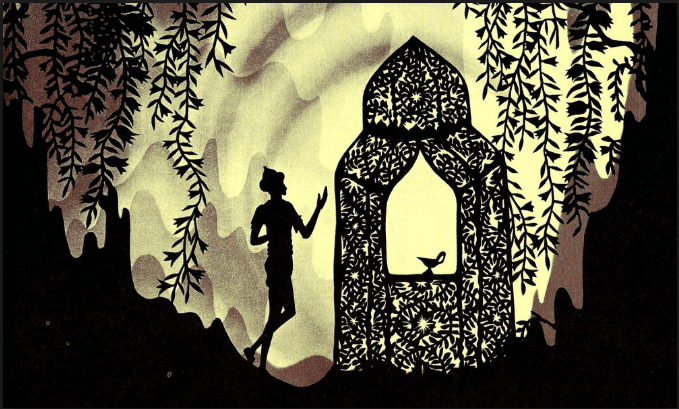 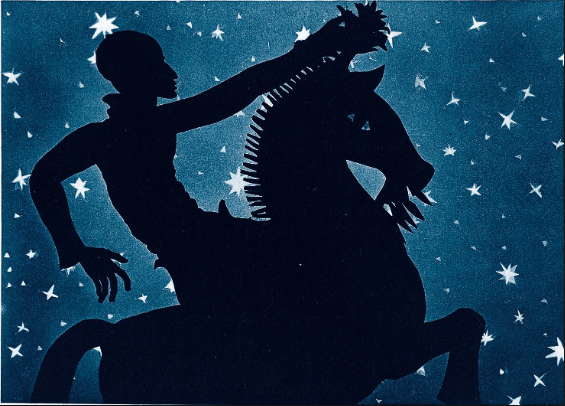 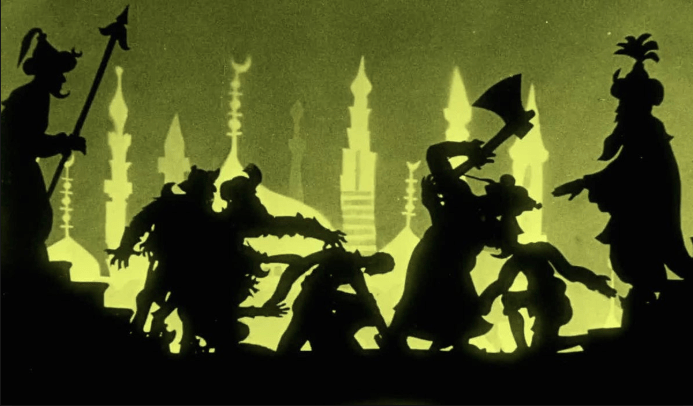 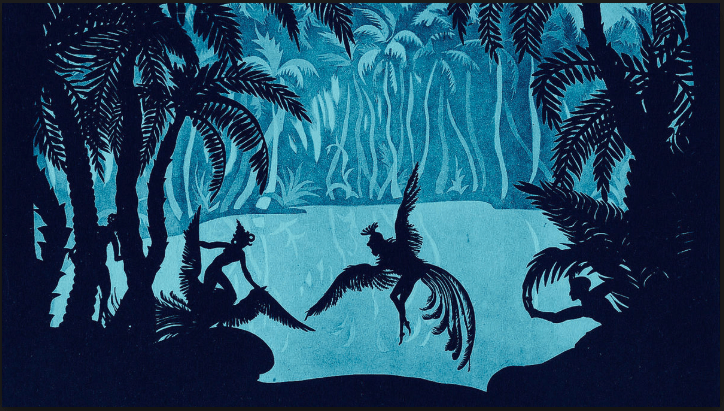