DETROIT 48202: CONVERSATIONS ALONG A POSTAL ROUTE is a feature documentary that examines the rise, demise, and contested resurgence of Detroit through the lens of an African-American mail carrier, Wendell Watkins, and the community of committed residents he faithfully served for thirty years.

We take a journey with Wendell along his route, which winds through the center of what was, once upon a time, a vital and thriving city. We listen in on his conversations with his customers – the resilient Detroiters who share stories of resistance: pushing back against racial segregation in housing; challenging industrial and political disinvestment, and living on reduced pensions as a result of the municipal bankruptcy. Our characters also share stories of hope and propose creative ways to re-imagine an inclusive, productive, equitable and re-invigorated city.

DETROIT 48202: CONVERSATIONS ALONG A POSTAL ROUTE is urgent. It asks us to ponder: will the resurgence of Detroit center on a high tech, and increasingly white downtown and follow the normative model as other urban spaces in crisis – or, will it opt to focus on the vast stretches of neglected neighborhoods that continue to deal with a 40% poverty rate, water shutoffs, tax foreclosures, poor transportation, and a school system in crisis?

Artist biography: Pam Sporn is a Bronx based documentary filmmaker, educator, and activist. She loves listening to people tell stories about standing up to injustice in their own unique, subtle, and not so subtle, ways. A pioneer in bringing social issue documentary making into NYC high schools in the 1980s and 1990s, Pam substantively contributed to the growth of the youth media movement.

In addition to DETROIT 48202: CONVERSATIONS ALONG A POSTAL ROUTE, Pam’s work includes the documentaries CUBAN ROOTS/BRONX STORIES, WITH A STROKE OF THE CHAVETA, REMEMBERING THE MAMONCILLO TREE, and DISOBEYING ORDERS: GI RESISTANCE TO THE VIETNAM WAR. Pam has received numerous grants and awards including: JustFilms/Ford Foundation, the New York State Council on the Arts, the Puffin Foundation, Latino Public Broadcasting, CUNY Caribbean Exchange, and the Bronx Council on the Arts.

Houghton joined WIFV after a short stint as a non-profit administration consultant with clients in the mid-Atlantic and a 14-year association with the American Architectural Foundation (AAF) where she started as an unpaid intern and left after an 18-month position as interim President.  At the AAF, Houghton managed the national Accent on Architecture initiative, including producing four one-hour PBS format television programs, a chapter grants program promoting public outreach, and coordinating the national awards program. She served in several curatorial and administrative capacities at The Octagon Museum during her time at the AAF.

Houghton graduated from Beloit College with a BA in History and from the University of Virginia with a MA in Urban Planning and Certificate in Historic Preservation.  Prior to graduate school, Houghton taught high school and served several years as the executive assistant for a prominent tax/estate attorney in Boston. She has served on the boards of the DC Architectural Foundation, DC Film Alliance, and Wide Angle Youth Media.  She is currently a member of the WETA Community Council, the FAVS Advisory Board at George Mason University, and the Advisory Board for The Actors’ Center. 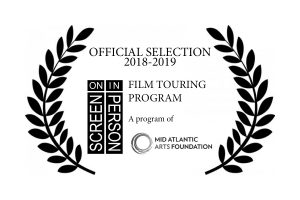 On Screen/In Person is a program of Mid Atlantic Arts Foundation made possible through the generous support of the National Endowment for the Arts. 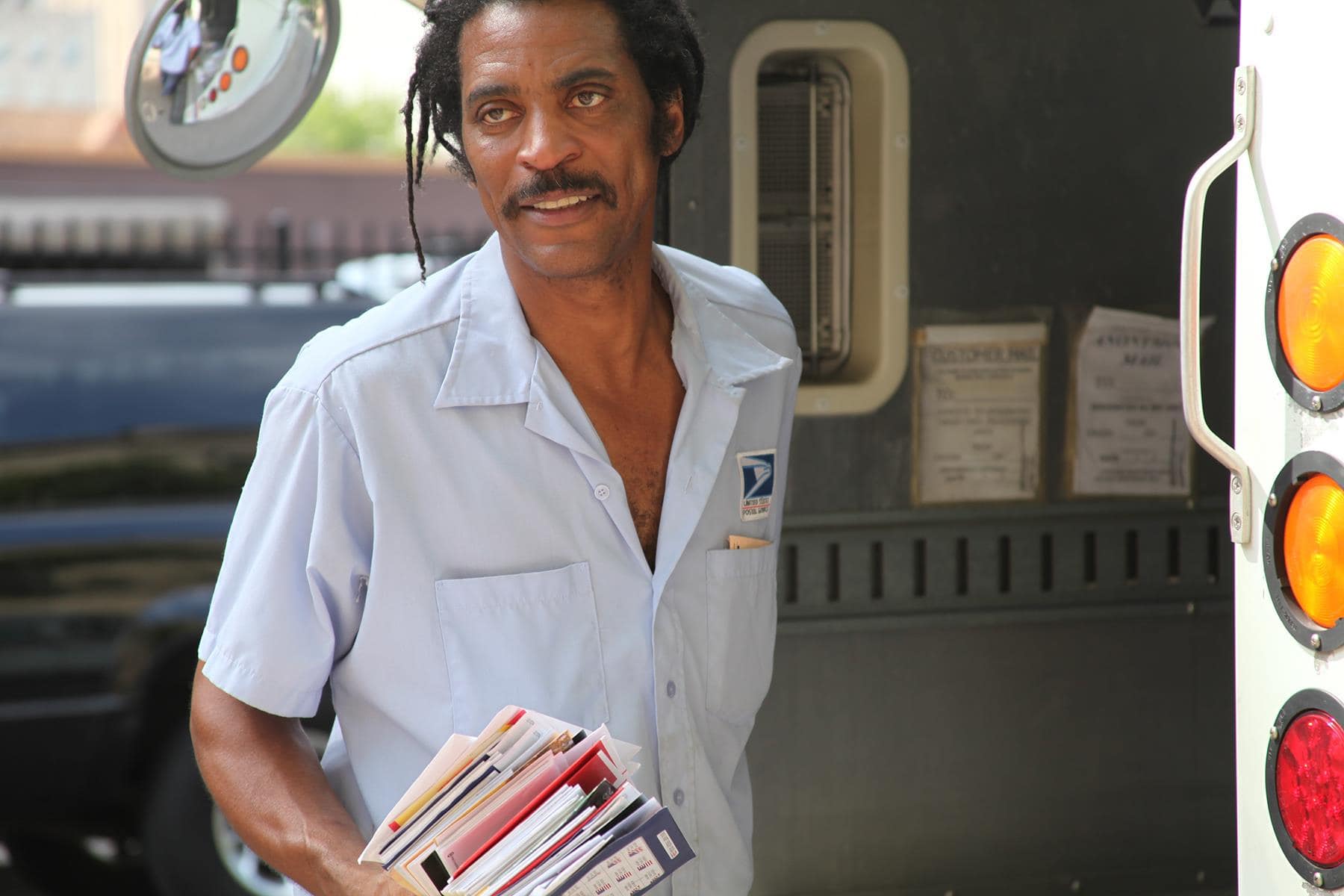 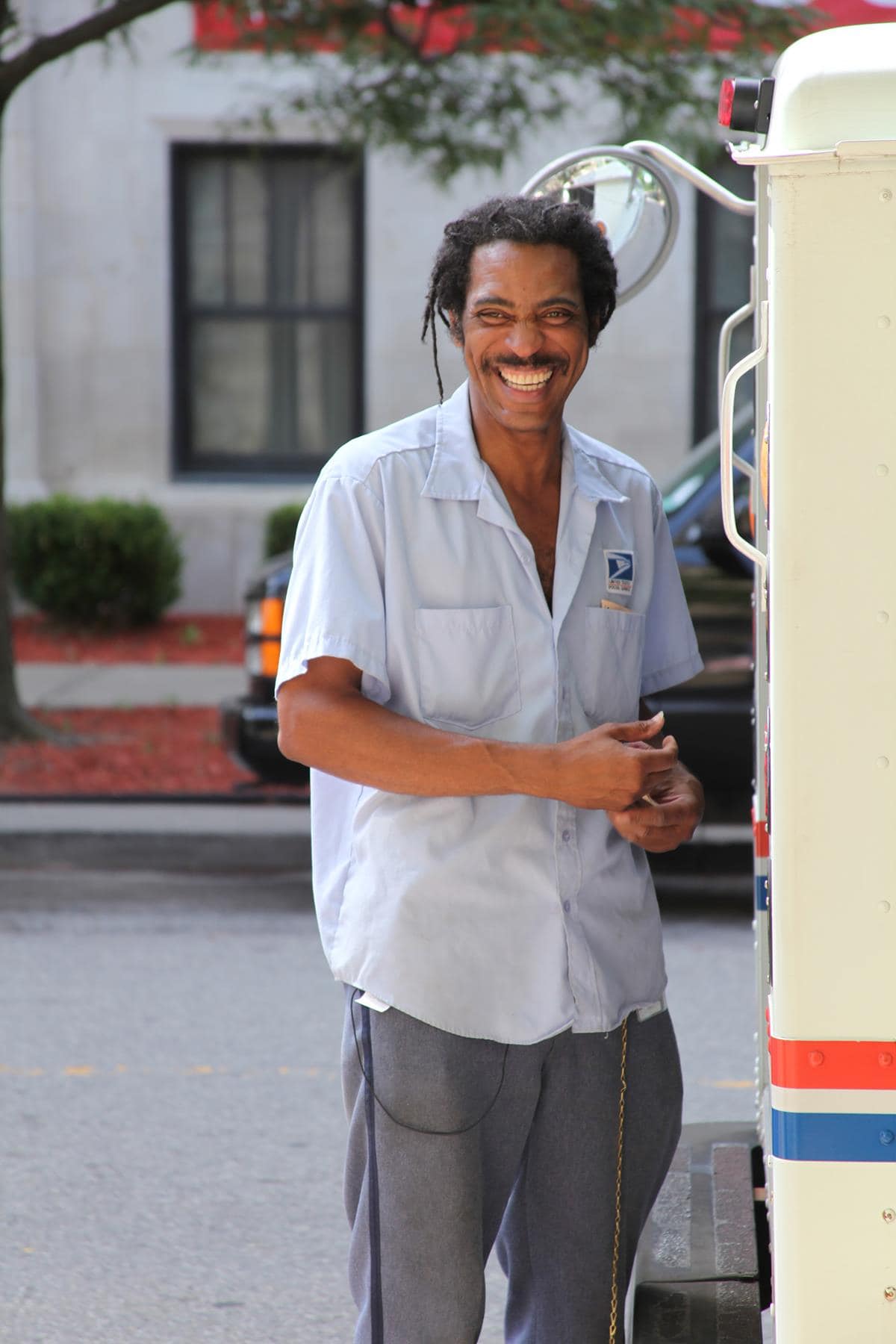 See every Atlas Presents or Arts for Young Audiences performance that the 2019-2020 season has to offer!