Electroacoustic Oboe: The Intersection of the Mythological and Corporeal

Ben Buergel champions new works for the oboe that utilizes technology in artistic expression and pushes the boundaries of what the instrument can do.

Oboist Ben Buergel will present a program of recent solo oboe music that uses expressive technology and pushes the boundaries of what the instrument can do. Among the works will be the world premiere of DC composer Stephen Gorbos’s “Mercurial Shadows”, a new work commissioned by Ben this past year. Other works include Stephen Gorbos’s “And They Sing This”, Ingram Marshall’s “Dark Waters”, and Jacob TV’s “In the garden of love”. Ben will also involve the audience in a live improvisation using recordings made on the spot with audience members. Common themes among these works include the exploration of rituals including marriage and death, music inspired by speech rhythms, and overcoming hearing loss. As a performer, Ben Buergel has taught at Auburn University and has played in such venues as Carnegie Hall, Kansas City’ Kauffman Center, and Orchestra Hall in Minneapolis. Ben has performed an extensive amount of electroacoustic music and has composed a set of etudes for oboe and live-loops. This performance includes audience participation and post-show artist talk-back. 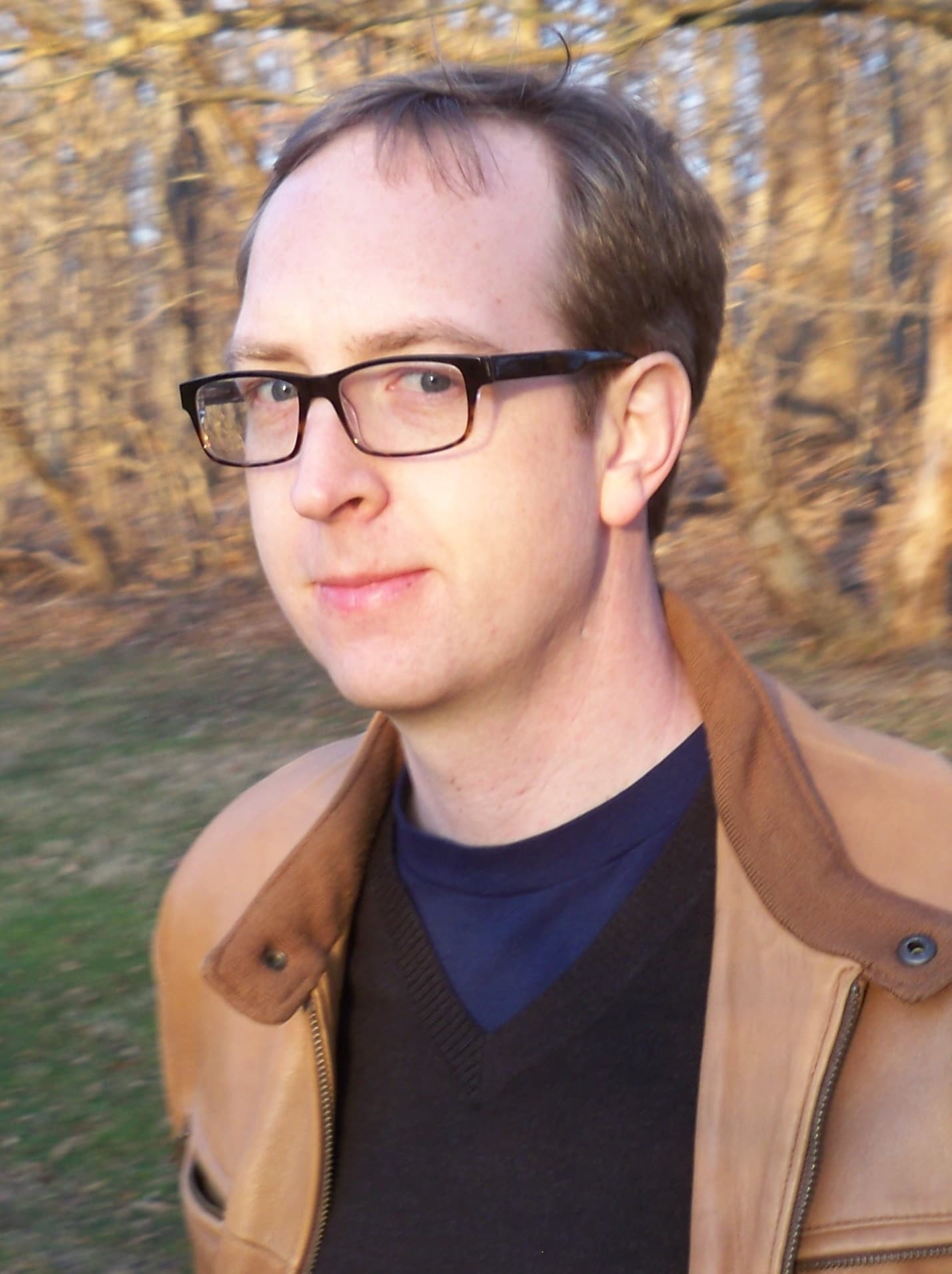