Atlas Presents Film On Screen / In Person: From the Second Wave to the Tidal Wave +NextStepRun!

See two documentary films, which track the progress of women in America from the Second Wave movement in 1920 to the Tidal Wave of a Women’s movement we’re seeing today.

Ellie Espling served four-terms as a member of the Maine House of Representatives, including two terms as the Assistant Minority Leader. Most recently Ellie ran for the Maine State Senate but was unsuccessful. Ellie founded SHE Leads, whose mission is to identify, train and support Republican women to be political leaders at a local, state or national level. The Margaret Chase Smith Policy Center honored Ellie as a Distinguished Maine Policy Fellow. Ellie is one of the four women featured in NextStepRun!

Kodiak Hill-Davis is the Political Director for Republican Women for Progress, a grassroots policy organization providing Republican women with a voice through thought leadership in the media, connecting women on the state and national level through social networks and events, and serving as a clearinghouse for educational and training opportunities to engage women in American politics and civic dialogue.
Cynthia Richie Terrell is the founder and executive director of RepresentWomen and an outspoken advocate for rules & systems reforms to advance women’s representation and leadership in the United States. She is also a co-founder of FairVote that champions electoral reforms that lead to a more representative democracy. Previously, Terrell worked extensively on political campaigns, working as campaign manager and field director for campaigns for the U.S. President, U.S. House and U.S. Senate, and for governor.

Film #1: From the Second Wave to the Tidal Wave

In 1920, the First Wave Feminist Movement, when women fought for the right to vote, ended when Congress ratified the 19th Amendment granting women’s suffrage. Forty years later, in 1963 women would once again come together as the Second Wave Feminist Movement to fight for women’s rights. Prompted when Betty Friedan published  “The Feminine Mystique” in concert with President John F. Kennedy’s Presidential Commission on the Status of Women released its report on gender inequality and its recommendations that included paid maternity leave, greater access to education, and help with childcare lead to the formation of many local, state, and federal government women’s groups as well as many independent feminist organizations. The movement grew with legal victories such as the Equal Pay Act of 1963, The Civil Rights Act of 1964, and a 1967 Executive Order extending full affirmative action  rights to women, a 1968 EEOC decision ruling illegal sex-segregated help wanted ads, Title IX and the Women’s Education Equality Act (1972 and 1974, respectively), Title X (1970, health and family planning), the Equal Credit Opportunity Act  (1974), the Pregnancy Discrimination Act of 1978, the outlawing of marital rape, and the legalization of no-fault divorce, a 1975 law requiring the U.S. Military Academies to admit women, and many Supreme Court cases such as Roe v. Wade of 1973. As women of that time were coming of age and going off to college they were swept up in the movement. “From the Second Wave to the Tidal Wave” tells the stories of four of those women, Nancy Wanderer who went off to Wellesley where she along with Hillary Rodham (Clinton) vied for class leadership, Joyce Elliott who was an unlikely pioneer in Arkansas’ school integration, Christine Lesiak who spent her years at UCLA in campus protests, and filmmaker Pam Maus, filmmaker who, as a seven-year-old learned about social injustice watching the violent integration of Little Rock Central High School of television.

As women successfully vied for seats at the table, closed the wage gap and increased their numbers in political leadership, the second wave movement began to slow down by the early 1980s. Some academics have attempted to make the case for a quieter third and fourth wave feminist movement, but it wasn’t until 2016 when the first woman nominee of a major political party lost her bid for the presidency that the feminist movement re-ignited; this time in the full force of a Tidal Wave.

The four candidates featured in NextStepRun! represent diverse demographics and social variables including geography, political affiliation, marital and family status, ethnicity, and rural vs. urban locations. Regardless, of their differences, they all have one thing in common: to bring integrity to the legislative process through consensus, collaboration, and inclusion.

NextStepRun! combines the power of a documentary film with a proactive outreach plan that can be used for community-building activities and to facilitate viewers insight into their own barriers to running for elective office without compromising their own or the voters’ integrity.

On Screen/In Person is made possible by Mid Atlantic Arts Foundation through the generous support of the National Endowment for the Arts’ Regional Touring Program. 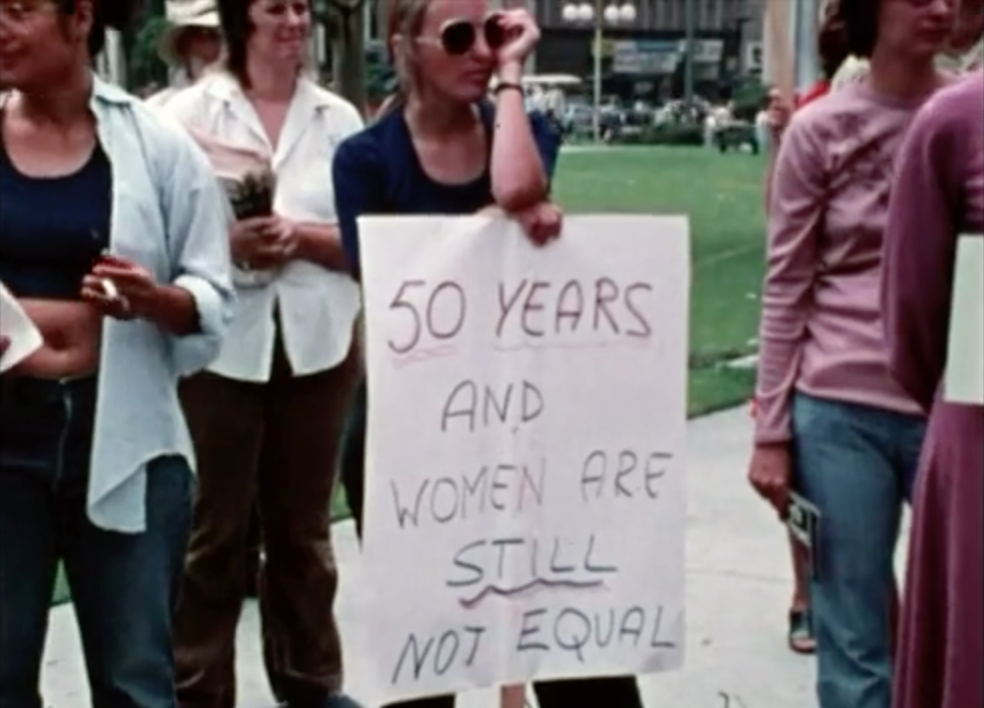 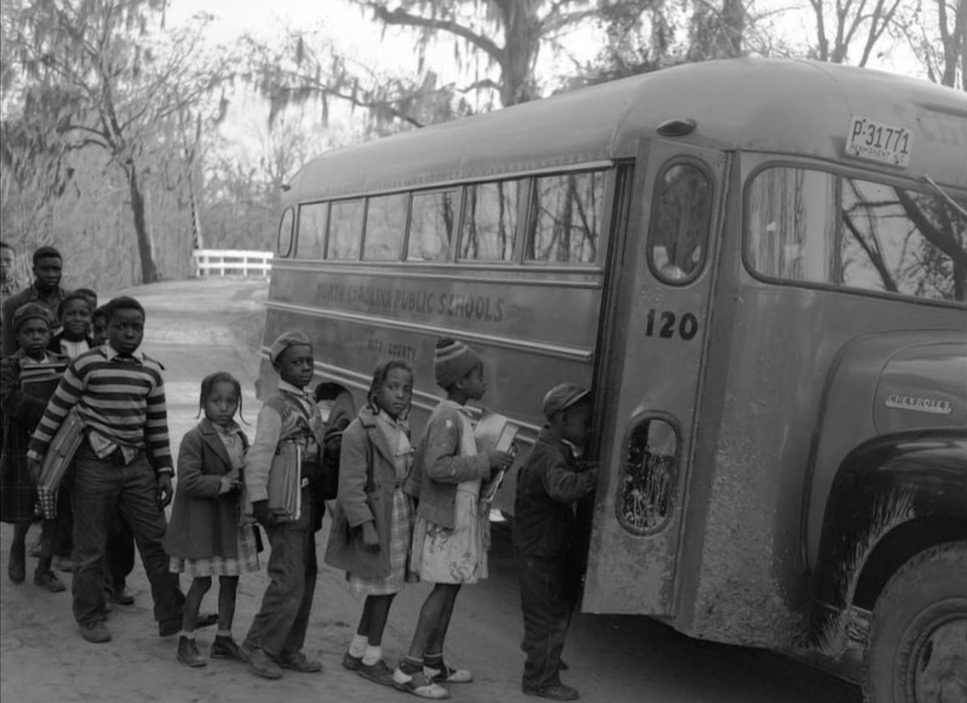 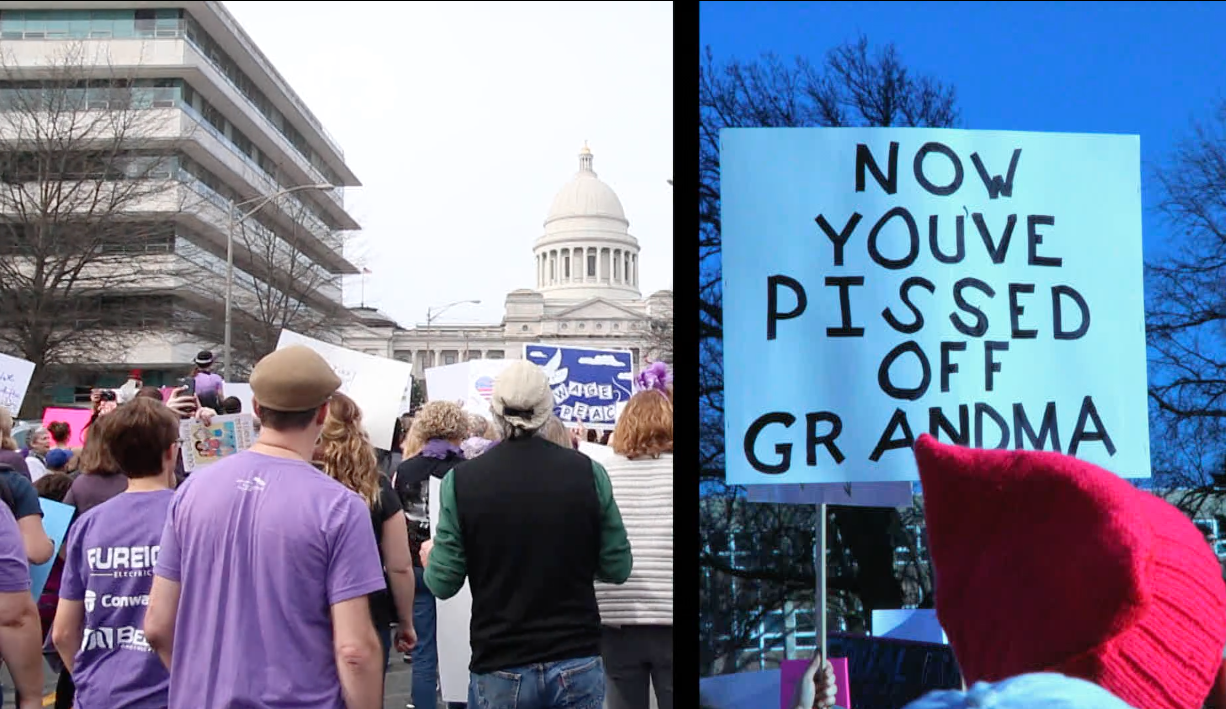