‘Acuña Acuna’ is a one-person comedy show based on my real life as a Peruvian Latino living in America. The show is a series of true and hilarious monologues and sketches that follow my arrival in the US. After a sold-out run at Capital Fringe, it was voted as Best Solo Performance! This performance includes audience participation and a post-show artist talk-back.

Erick Acuña is a Peruvian comedian/writer based in Washington DC. His one-person comedy show ‘Acuña Acuna’ had a sold-out run at the 2019 Capital Fringe and it was voted ‘Best Solo Performance’ and ‘Best of Fringe’. The show was also a finalist at the Yes, And… Laughter Lab in partnership with Comedy Central. In addition, he is a performer and teacher at Washington Improv Theater and produces sketch shows at Dojo Comedy. He has performed in comedy festivals in New York, Philadelphia, Detroit, Baltimore, among others. 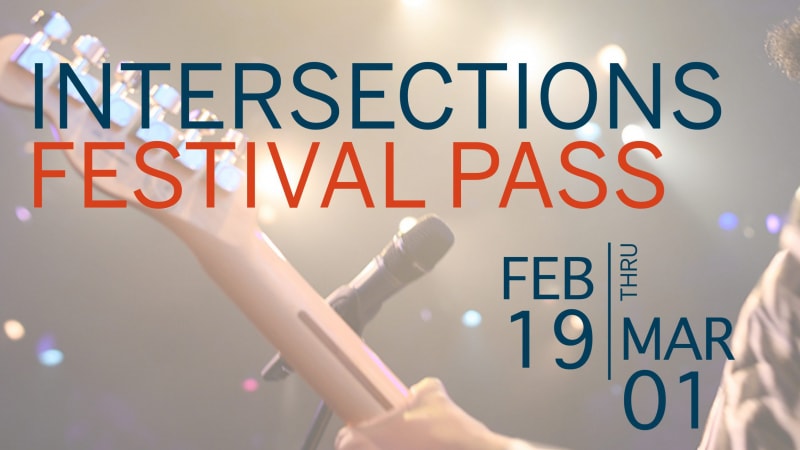 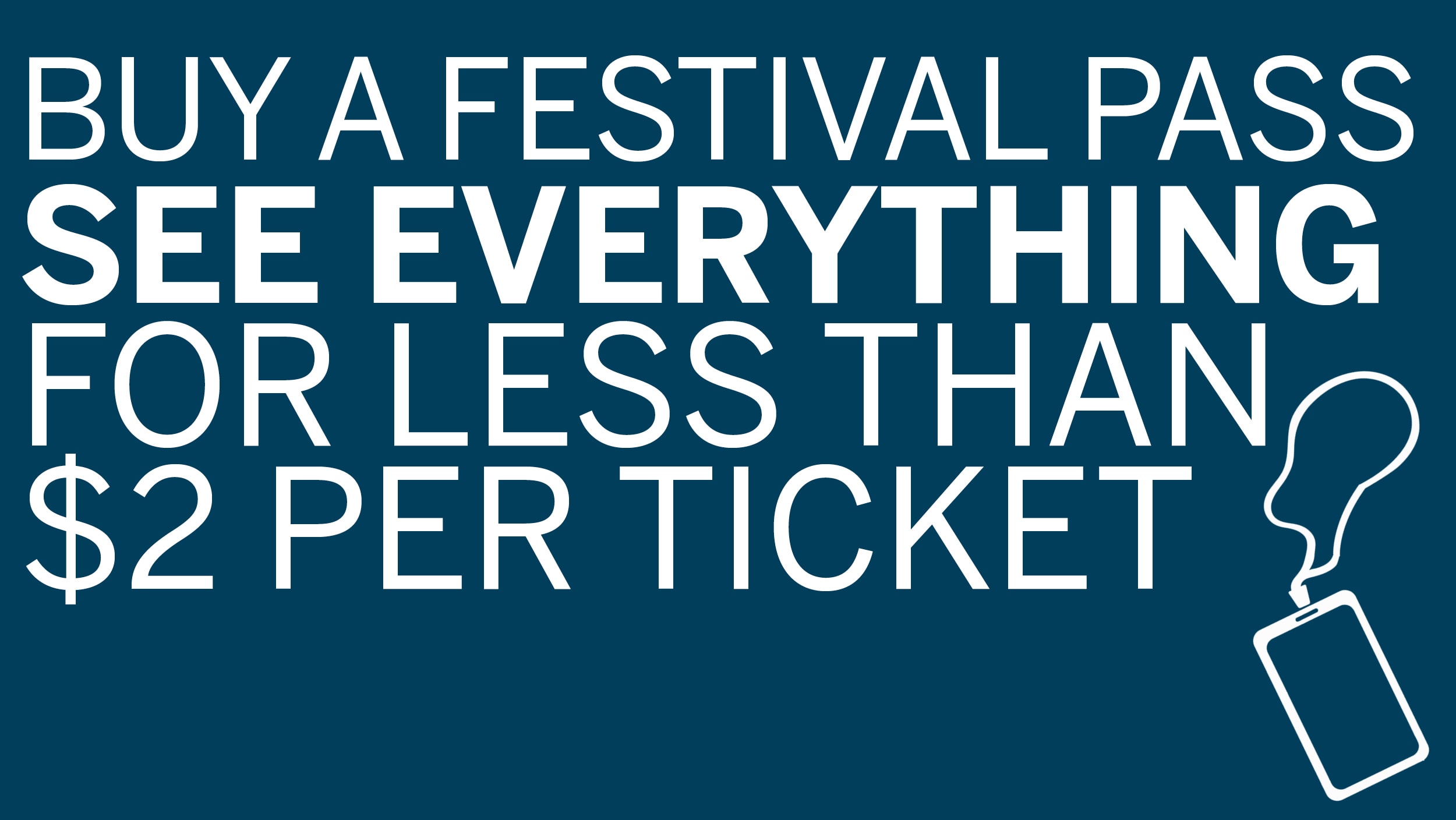