The Atlas is a historic and cultural anchor in the Near Northeast community of Washington, DC and deeply values the local theater community.  The Atlas fosters and presents stellar art in theatre, including its Resident Arts Partner Mosaic Theater Company of DC pictured above. 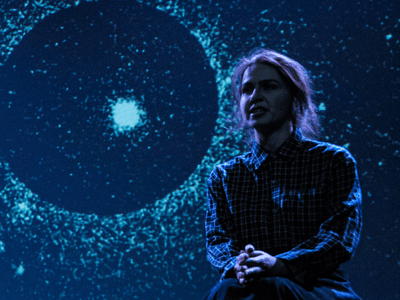 Einstein’s Wife tells the story of the tumultuous relationship between Albert Einstein and his first wife Mileva Marić, an extraordinarily gifted scientist who contributed to the development of the relativity theory. While Albert rose to fame, she lived a life in obscurity and poverty. 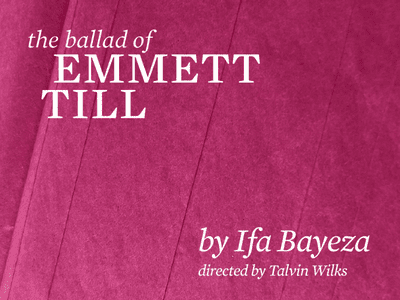 With music and magic, Ifa Bayeza’s Edgar Award-winning drama recounts the last two weeks of Emmett Till's life on his journey from Chicago to Money, Mississippi in 1955. We meet a young man with boisterous energy and boundless charm whose fateful encounter with Caroline Bryant changes his life and our country forever. 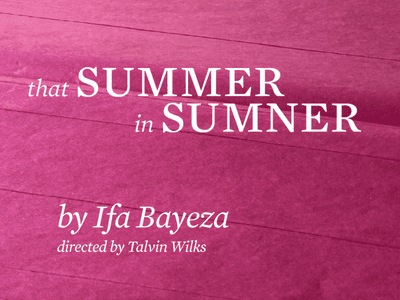 Drawn from courtroom transcripts, news accounts, and government records, That Summer in Sumner simulates the 1955 trial for the murder of Emmett Till with palpable energy and profound theatricality. Told from the perspective of three African-American journalists covering the event, this world premiere play takes audiences on a journey from 1955 to today and calls upon us to reimagine our tomorrow, together. 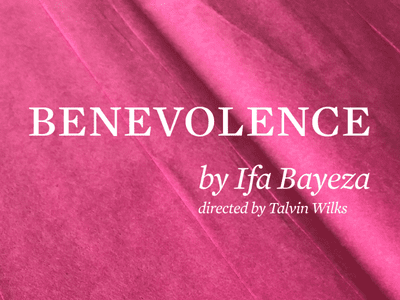 A poignant and powerful look into the ripple effects of Emmett Till’s murder, Benevolence follows two couples - one Black and one White - as they process the role of violence and loss in their relationships and communities following his death. With rich language and harrowing honesty, Benevolence invites audiences to reflect upon how our collective history resonates in our personal lives today. 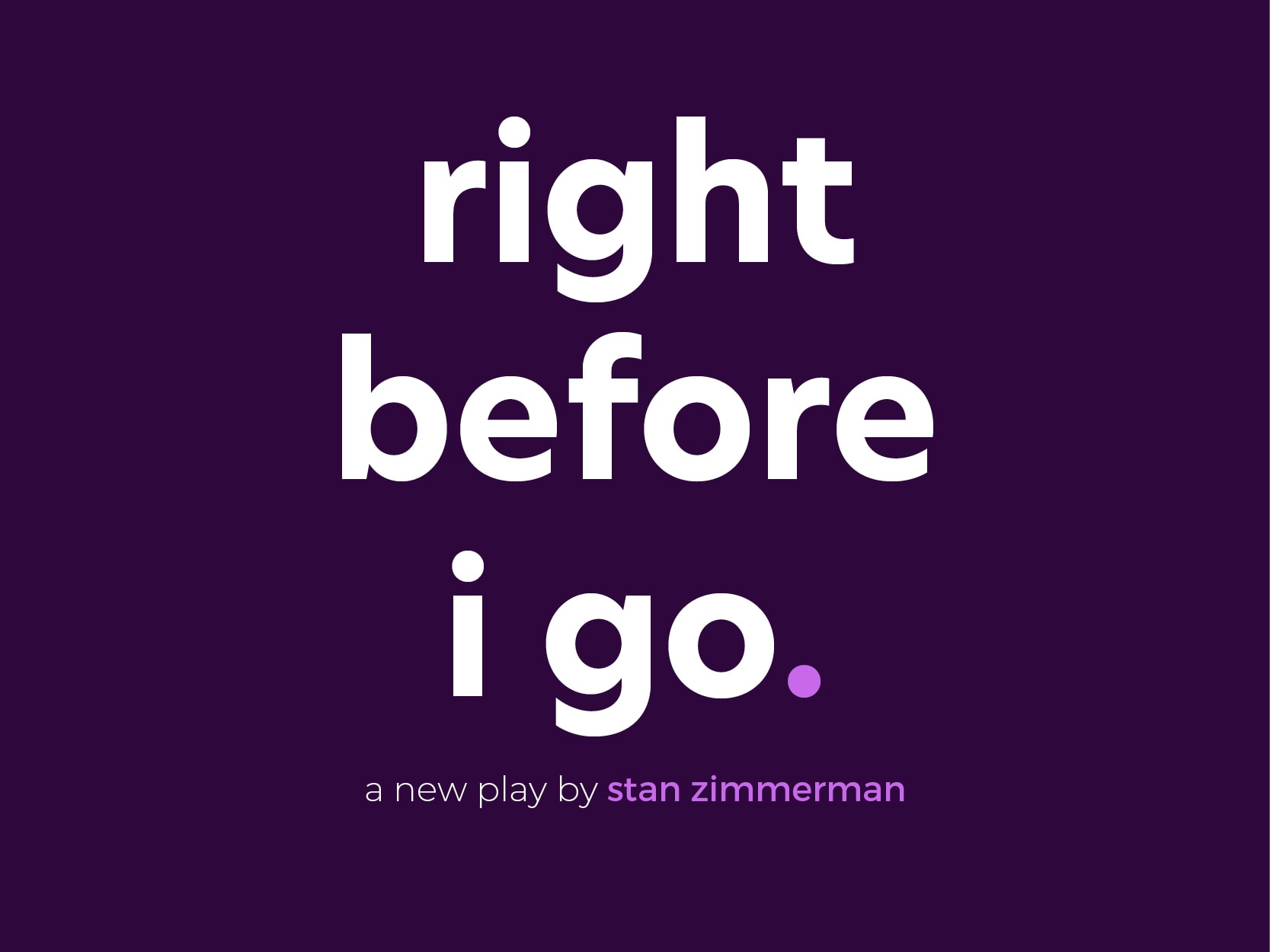 Right Before I Go, highlights the raw struggles of people in all walks of life that have died by suicide. 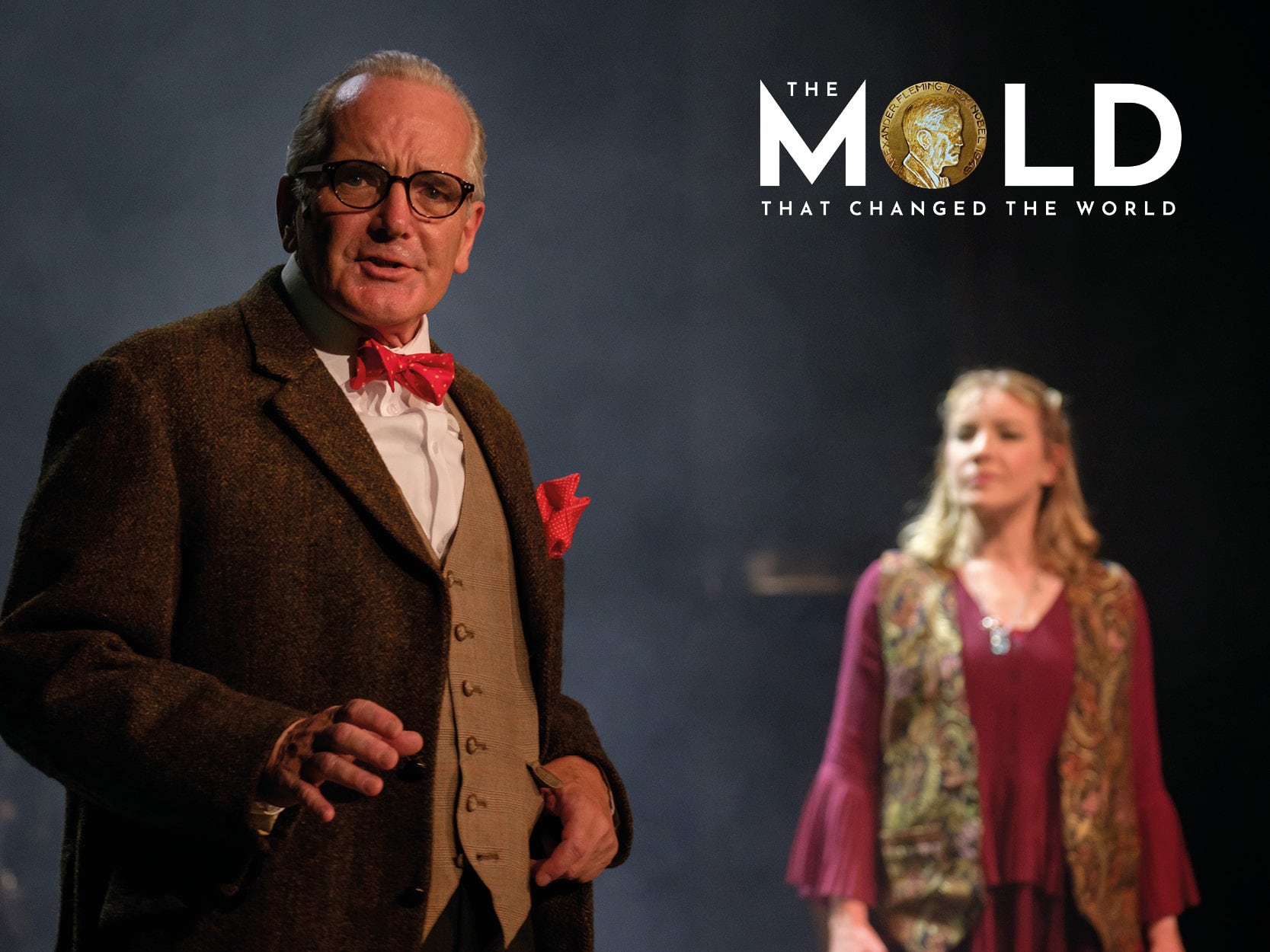 Would you save the world if you could? Alexander Fleming’s penicillin was a life-changing discovery that became a world-changing cure. Now at the end of his life, he is not just looking back, he must still look forwards – because the world depends on it. 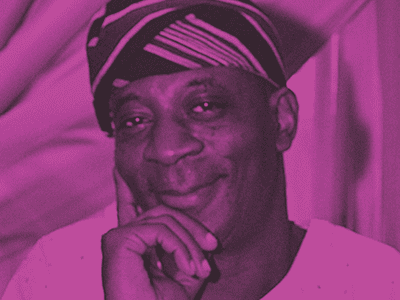 J.M. Synge’s The Playboy of the Western World was first staged in the Abbey Theatre in 1907, depicting the humor, colloquialism, and struggle of rural life in the West of Ireland. A hundred years later the story is retold by Nigerian-Irish playwright, Bisi Adigun and one of Ireland’s best-known writers, Roddy Doyle. The original western farmers and villagers are now tough Dublin gangsters. The scallywag, runaway playboy of the story Christy Mahon is re-imagined as Nigerian refugee, Christopher Malomo. This adaptation presents modern-day, urban Ireland and highlights the changes that have occurred in the country, including the issues of immigration, inequality, and urban gangland crime. The script was first commissioned by Adigun’s theatre company, Arambe Productions, Ireland’s first and only African Theatre Company. 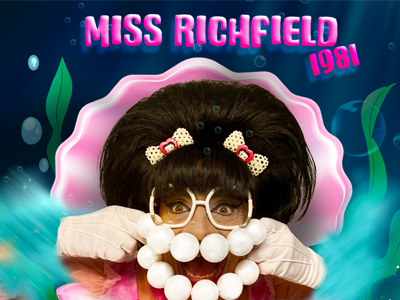 Miss Richfield 1981 will not be cancelled, and you won’t either when you see her new show, “Cancel Cultured Pearls”. This all-new extravaganza will explore ways to live in our new politically correct cancel culture. 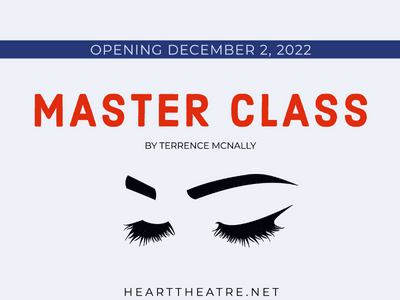 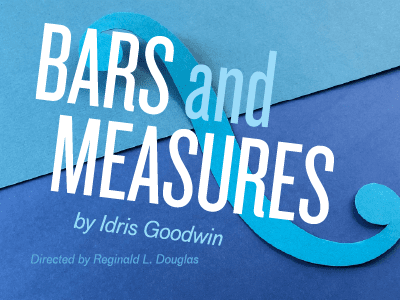 Eric, a classical pianist, and Bilal, a jazz musician, are brothers by blood, united through a love of music but separated by prison bars. When Bilal’s trial reveals hidden secrets and unexpected truths, the young men are forced to ask whether their love, and music, can withstand betrayal? Inspired by true events, award-winning playwright and breakbeat poet Idris Goodwin’s acclaimed Bars and Measures is a moving play with music that reflects on faith, family, and politics with equal parts imagination and intensity. 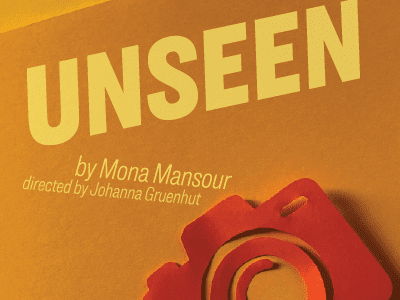 When American conflict photographer Mia wakes up in her ex-girlfriend’s Istanbul apartment, she doesn’t recall how she got there but the contents of her camera might. A cross-cultural, time-shifting journey ensues as Mia pieces together the details of her past and wrestles with the costs of her profession. A heartfelt and suspenseful new play from award-winning dramatist Mona Mansour (Mosaic’s The Vagrant Trilogy), Unseen implores audiences to look deeper into the photographs of war and see the souls at stake. 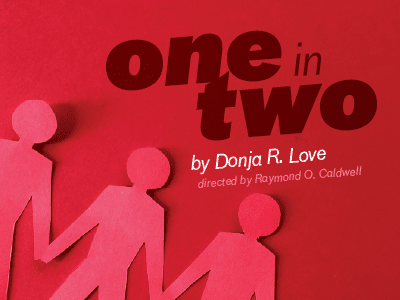 Three Black queer men sit in an ethereal waiting room inviting audiences to join them in a whimsical theatrical experiment that is equal parts harrowing, hilarious, and hopeful. Inspired by his own HIV diagnosis and the resilience of the LGBTQ+ community, award-winning playwright Donja R. Love shines an honest light on the people behind the statistics in this “defiantly life-embracing” (The New York Times) new play.